It also helps the organisation to better develop and pursue a variety of strategies or work through complex ethical issues.

Organisations that understand their character and align their operations and strategies around this character have a much greater chance of thriving, even in more complex and challenging environments.

However, despite the importance of defining and living character, few organisations do it well. A good understanding of organisational character requires a focus on three core elements: purpose, values and principles. These must not only be understood and documented, but they must also be part of the fabric of the organisation. Influencing decisions and actions on a daily basis.

Many organisations will have some of these elements described, but few have considered all three. And few actively seek to ensure they are actually ‘lived’ in the organisation.

It goes beyond simply supplying a particular product or service. It is about the deeper reason why the organisation chooses to supply those products or services. It is not about making money but about addressing a particular need.

A good purpose statement is succinct, written in simple language and focusses on ‘why’. It is different from a mission statement, which focusses on what the organisation does, for whom and to what extent.

For example, take Starbucks. Their business is selling coffee through a chain of stores across the globe. Their mission is to bring coffee to people in an accessible way, however their purpose is something else. Their purpose is “To inspire and nurture the human spirit” – they just happen to do this with coffee.

Similarly, Harley-Davidson is well known for selling motor bikes with a very distinctive look and sound. Their reason for doing this – their purpose – is to “fulfill dreams of personal freedom”.

To begin defining your organisation’s character, the first step is to really understand and articulate your purpose. This takes time, but is the foundation of everything the organisation does.

The next step to defining organisational character is to articulate the values. These are a series of statements about what the organisation believes is important. They describe the types of choices an organisation will make.

Value statements tell customers, suppliers, staff, stakeholders and the world at large something about the types of choices the organisation will make. They let people know what they can expect from dealing with the organisation.

For example, if an organisation states ‘honesty’ is one of its values, then people would expect the organisation to be honest and transparent about its activities. Similarly, an organisation that values collaboration could be expected to be structured around interdisciplinary teams.

However, this can create significant problems for the organisation if the values are not ‘lived’.

Many organisations have clearly stated values. These are usually positive attributes that align with what customers and stakeholders would expect. However, organisations operate through the actions of the people who work in them. If these people don’t act in line with the values then a gap emerges between the expectation of shareholders and the lived experience. If this gap emerges it can have enormous negative impacts on the future success of the organisation.

There have been numerous cases over the years of corporate failures where the actions of a few did not align with the stated values. On a smaller scale we have all had the experience of dealing with companies that value fast, friendly, efficient service but then keeps you hold for 40 minutes when you call with a simple query.

When defining organisational character it is critical that values actually reflect how the organisation is experienced. This requires careful consideration of the stated values, how they can be recognised and an ongoing implementation program to ensure they are understood throughout the organisation.

Principle statements describe how the organisation will pursue its purpose. They describe the approach taken but not necessarily what will be done. For example, a well-known principle is – “do unto others as you would have done unto you.” This tells us something about how we might interact with others but not what that interaction would be.

Principle statements are often useful for addressing ethical questions or assessing alternative strategic options. They help organisations assess which alternative is likely to be the best fit with its character and align with its purpose. For this reason, unlike purpose and values statements which are displayed publicly and proudly, principles statements are often kept more “in-house”. They help provide a level of competitive advantage.

Purpose, values and principles statements seek to describe the character of the organisation, however the real character is defined by what people do. The statements must be more than words on a page. They must become part of everyday working life and decision making within the organisation.

However, this may not always be as simple as it seems. Sometimes organisations must make choices that don’t align with all the elements of character or must choose between options that are in conflict with some of the elements. When this happens, the choice the organisation makes provides further detail about its character.

Whilst the elements of character described above are enduring and should remain relatively fixed over time, they should also be continuously monitored to determine how they are evolving.

Defining and living the organisational character is critical to the long-term prospects of any organisation. Whilst it requires effort, without it, development and implementation of winning strategies becomes much more challenging – if not impossible.

About the author … Dr Jason Talbot is a Chartered Accountant and the Managing Director of Graphite i2i, a specialist boutique management consulting firm which provides business transformation, performance improvement, M&A, strategy, and governance services to medium and large organisations. The company’s highly innovative business assessment and transformation methodology, 6C Framework, provides CEOs and Boards with a holistic view and understanding of their business’ capabilities, allowing them to readily identify areas in greatest need of attention or determine where future opportunities lie.

Should you require assistance dealing with an uncertain future: 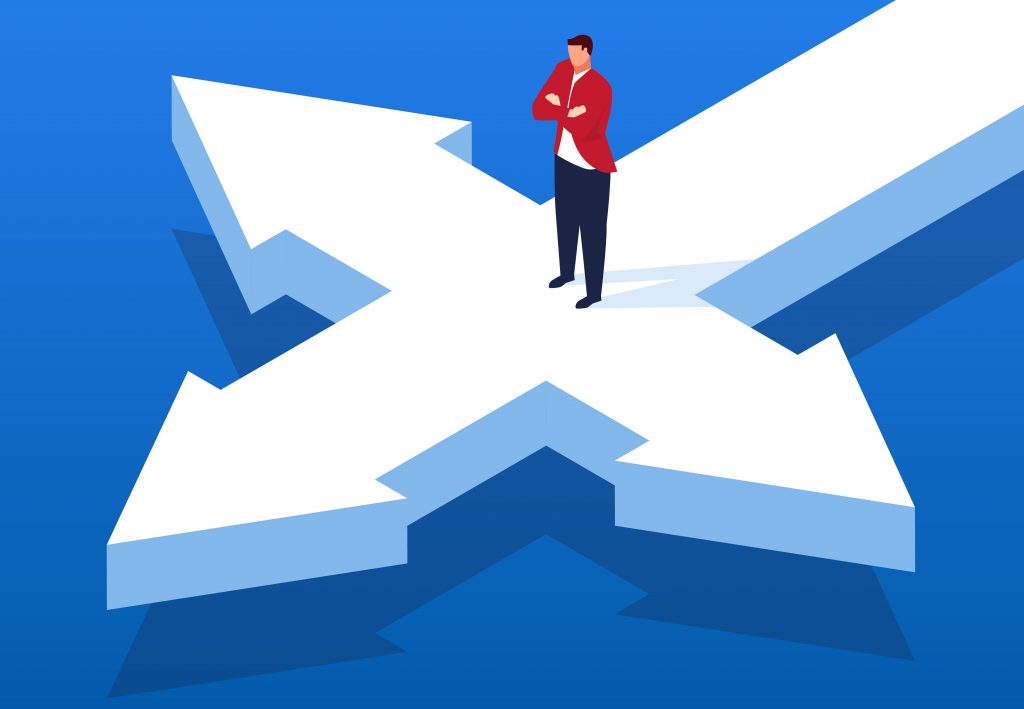 You already have a post-COVID strategy 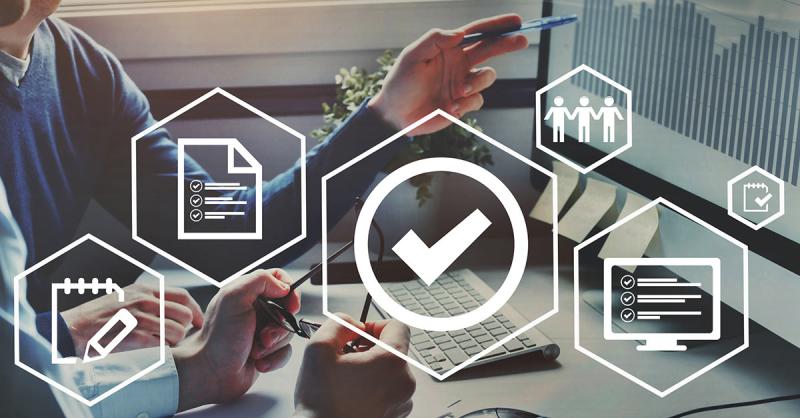 Acuity – What you need for a really effective governance review